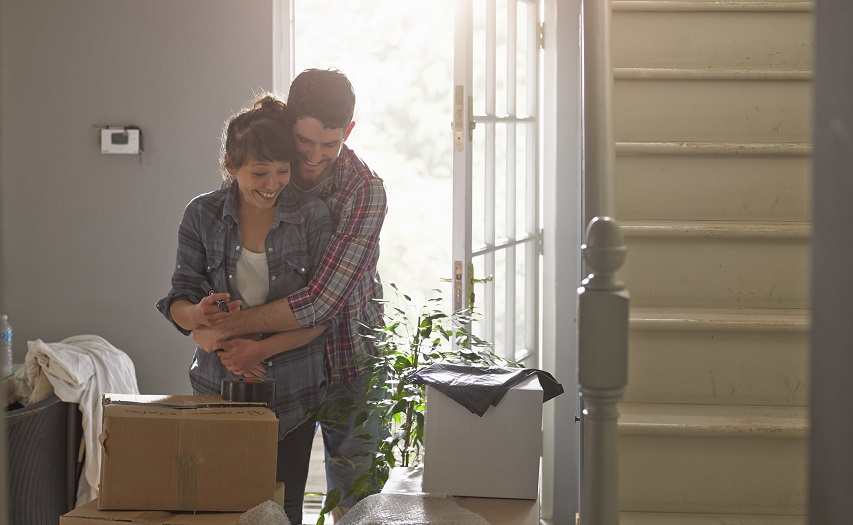 Before entering wedlock, couples consider mutual interests, chemistry, love and even alimony. It’s not an easy decision to make. That’s exactly few people choose to live together before marriage. However, cohabitation before marriage is a two edged sword. It has its own set of pros and cons. You need to weigh in both prior to taking a decision on live-in.

Of all people who chosen cohabitation, nearly half of them marry within three years. Among those who married, 1 in 4 divorced within 5 years of marriage. These are some alarming stats, however they can be deceptive. Reading between the lines gets really tough. Regardless of these tricky stats, pros and cons of living together before marriage remains the same. 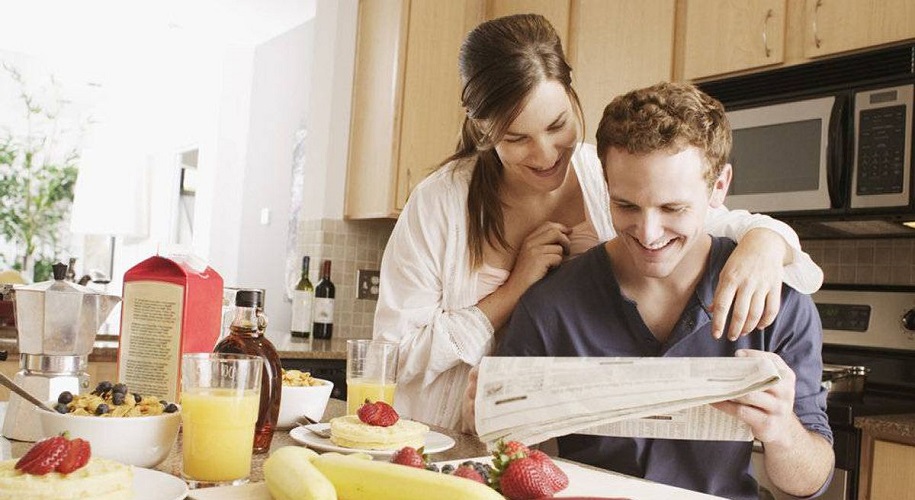 Financially speaking, cohabitation makes a lot of sense. Some people just refer to traditional marriage as impractical. They consider live-in as a tryout or test run before ensuring they suit each other. With no strings attached, you share the expenses and save a lot of cash.

Most importantly, a live-in couple can back out any time they want. They consider it as some sort of 30 day guarantee. If it doesn’t work, they can return to their original positions in life again. On top of that, they can still remain friends after separation. During the time of cohabitation, you can measure how you cope together in midst of all domestic activities ranging from as simple as cooking to cleaning to sharing bigger responsibilities.

Love making is definitely one of the advantages of living together before marriage. Your sex life in live-in is not much different from marriage. Until, you decouple, you can have fun together, staying under the same roof.

Owing to the ease of leaving in cohabitation, couples can avoid hurting their emotions. The chances of emotional Band-Aids are very low. Moreover, you only have to concentrate on your needs than the needs of the others. 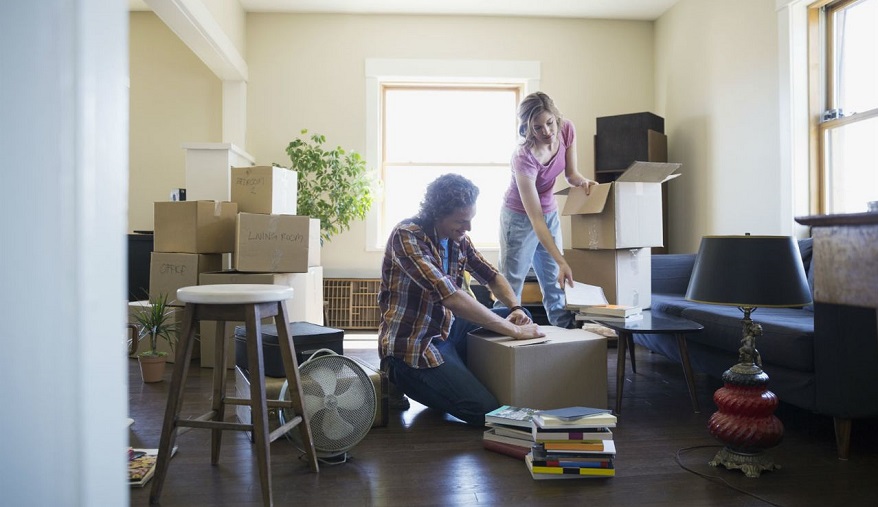 The alarming divorce rates of marriages which are preceded by cohabitation are definitely a drawback. According to Glenn T. Stanton, such marriages are 50 – 80% likelier to end in divorce, than other marriages. Besides that, there are many couples who never hit the altar.

Live-in couples start their relationship with a doubt. They don’t give it too much chance. Overtime, they just settle to being in living together type of relationship. Eventually, it dulls the excitement associated with wedlock. Moreover, statistics suggest the longer the couple live together, the less likely they are to hit the altar.